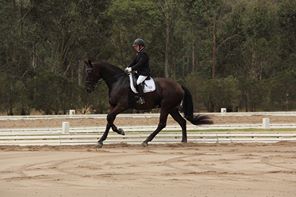 The Shoalhaven Dressage Club was well represented at the recent NSW State Championships held at SIEC. 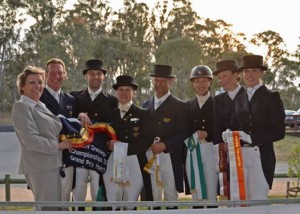 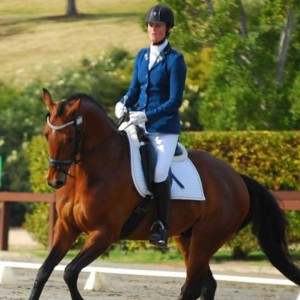 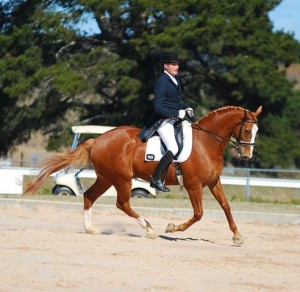 Leigh Richardson had some fun and games with Quarryview Hercules showing that sometimes horses will be horses. They came 30th in both the 2C and the 2D.

In the Paraequestrian events Victoria Davis and Andaluka Elegido also had some issues in their first test, scoring 54.95%, however they got their act together over the next 2 days, scoring 65.19% in their second test and 65.67% in the freestyle. Victoria won all of her tests.

Well done to all the Shoalhaven Competitors and good luck at the Club Championships on the 28th and 29th of this month.